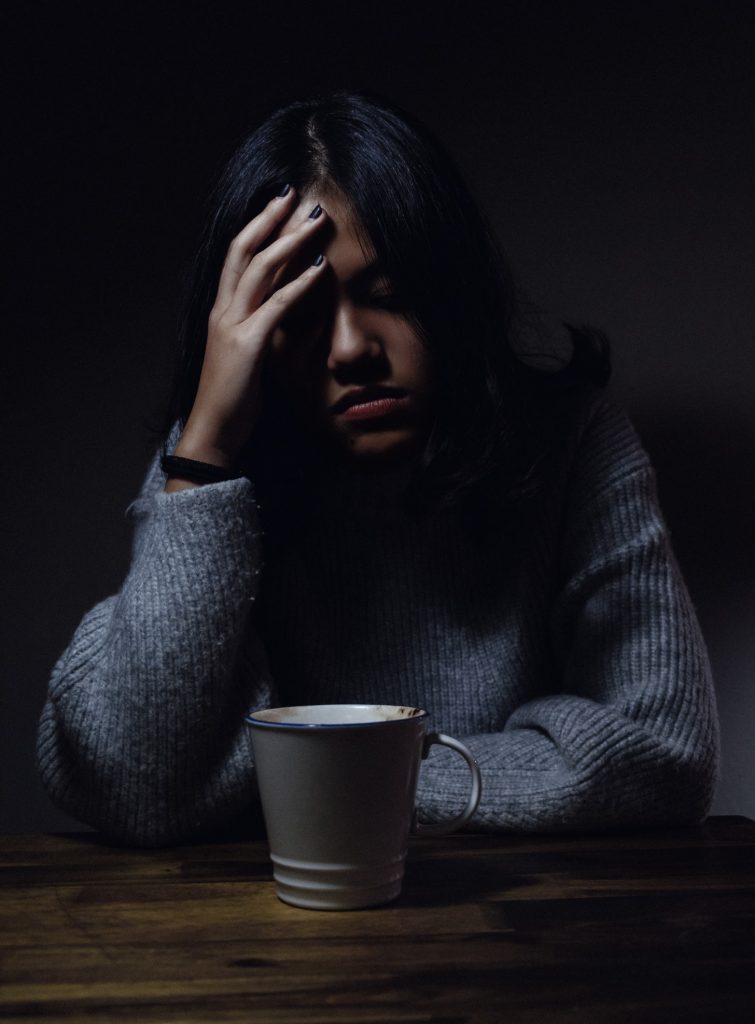 The COVID-19 pandemic gained attention primarily due to the physical toll the disease would inflict on the body, causing the world to roll out stringent social distancing protocols and lockdowns to stem the spread of the virus. However, new studies have revealed the high rates of mental anguish that many COVID-19 survivors have been facing, experiencing a wide range of mental conditions.

The pandemic has seen more people experiencing depression, suicidal thoughts, post-traumatic stress disorder (PTSD), substance abuse, and anxiety than ever before. This development has highlighted the urgency of seeking therapy when faced with mental and emotional difficulties.

A Rise in PTSD Patients

Italian investigators recently published a research letter in JAMA Psychiatry outlining a study of 381 patients in Rome that sought emergency care for COVID-19. The patients were given a psychiatric assessment one to four months after recovery between April 21 and October 15, 2020. According to the evaluation, 115 or 30.2 percent of the patients were diagnosed with PTSD, 17.3 percent had depression, 7.0 percent had a generalized anxiety disorder, 0.7 percent were diagnosed with hypomania, and 0.2 percent had psychosis.

A staggering 55.7 percent of the PTSD diagnoses consisted of women. Those with PTSD had higher rates of a history of psychiatric disorders at 34.8 percent and agitation or delirium when ill at 16.5 percent. Additionally, 62.6 percent reported persistence of more than three COVID-19-related symptoms after recovering from the infection.

Researchers used logistic regression analysis to pinpoint a link between sex, delirium or agitation, continuing medical symptoms, and PTSD. Out of 381 participants, 309 or 81.1 percent were hospitalized for a mean of 18.4 days. All of the patients were white and 55.3 years old on average.

A second research letter was published in JAMA Network Open by a team of researchers from Monash University in Melbourne, Australia, and the US Centers for Disease Control and Prevention. The letter discusses a web-based survey of US adults from August 28 to September 6, 2020. The survey followed up a previous one held in June, where 40.9 percent of adults described having poor mental health or behavioral symptoms. Nearly 80 percent of the participants aged 18 to 24 reported symptoms, a stark contrast to only 15.1 percent of adults 65 and older who said they felt the same way.

The September follow-up survey was completed by 5,283 respondents, of which 98.1 percent or 5,186 met secondary screening criteria and were subsequently analyzed. They had 2,426 first-time participants. Of these participants, the researchers re-contacted 1,155 or 22.3 percent after April 2020, reaching out to 1,605 or 30.9 percent after June.

Thirty-three percent or 1,710 out of 5,186 respondents noted that they experienced anxiety or depressive symptoms, 1,536 or 29.6 percent reported symptoms of disorders caused by coronavirus-related trauma and stress. Furthermore, 781 or 15.1 percent said they had increased substance abuse, 618 or 11.9 percent reported seriously considering suicide in August, and 2,237 or 43.1 said they had at least one of these symptoms. It’s important to note that the persistence of adverse mental health symptoms did not markedly differ between June and September in those the researchers contacted after June. That means mental anguish has persisted long after the initial shock of the pandemic.

These alarming rates of mental health problems have demonstrated the urgent need to seek professional treatment. Affordable therapy, more accessible mental health care access, and the integration of medical and mental health services will undoubtedly go a long way in alleviating the widespread impact of COVID-19 on mental health.